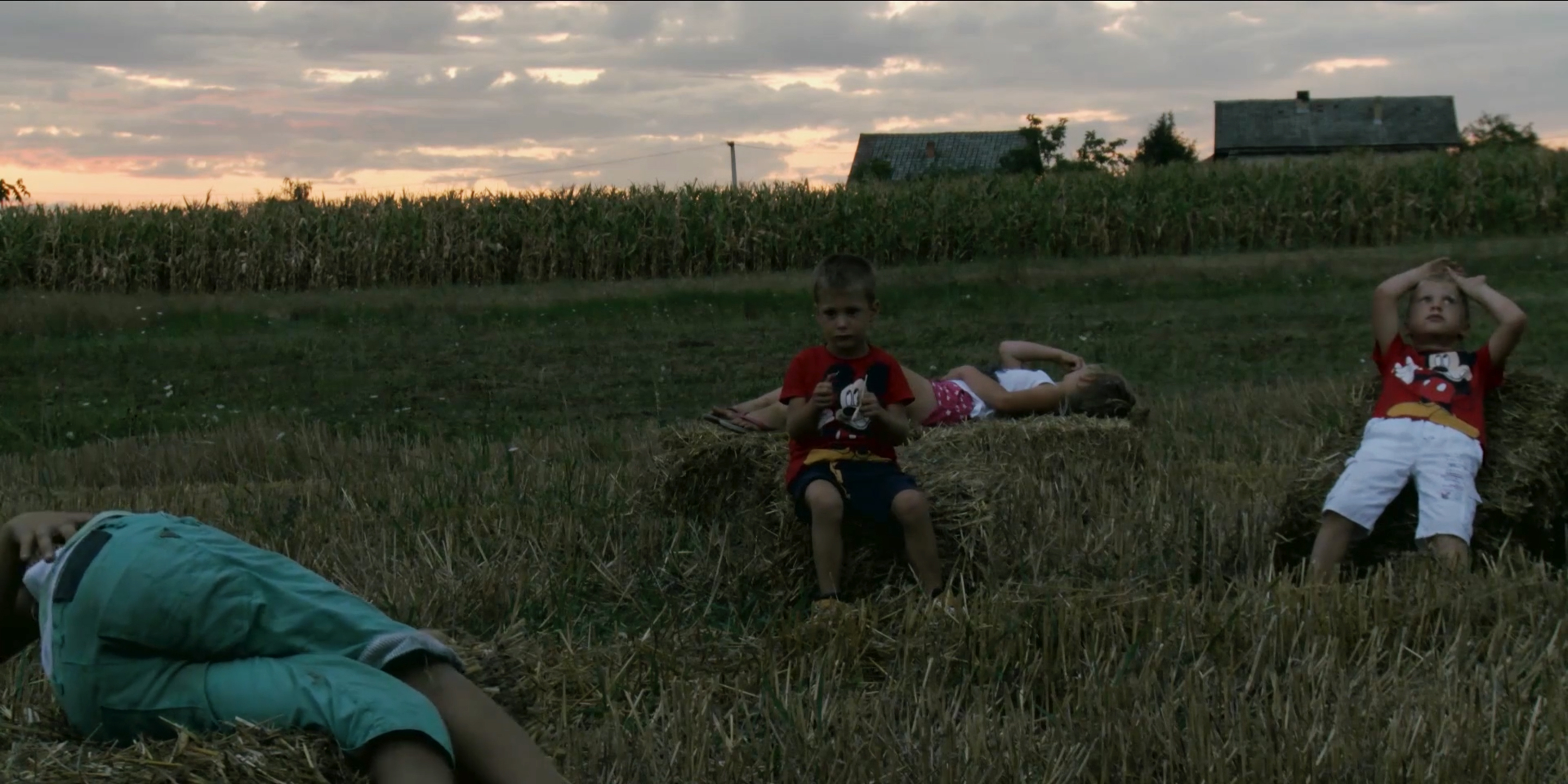 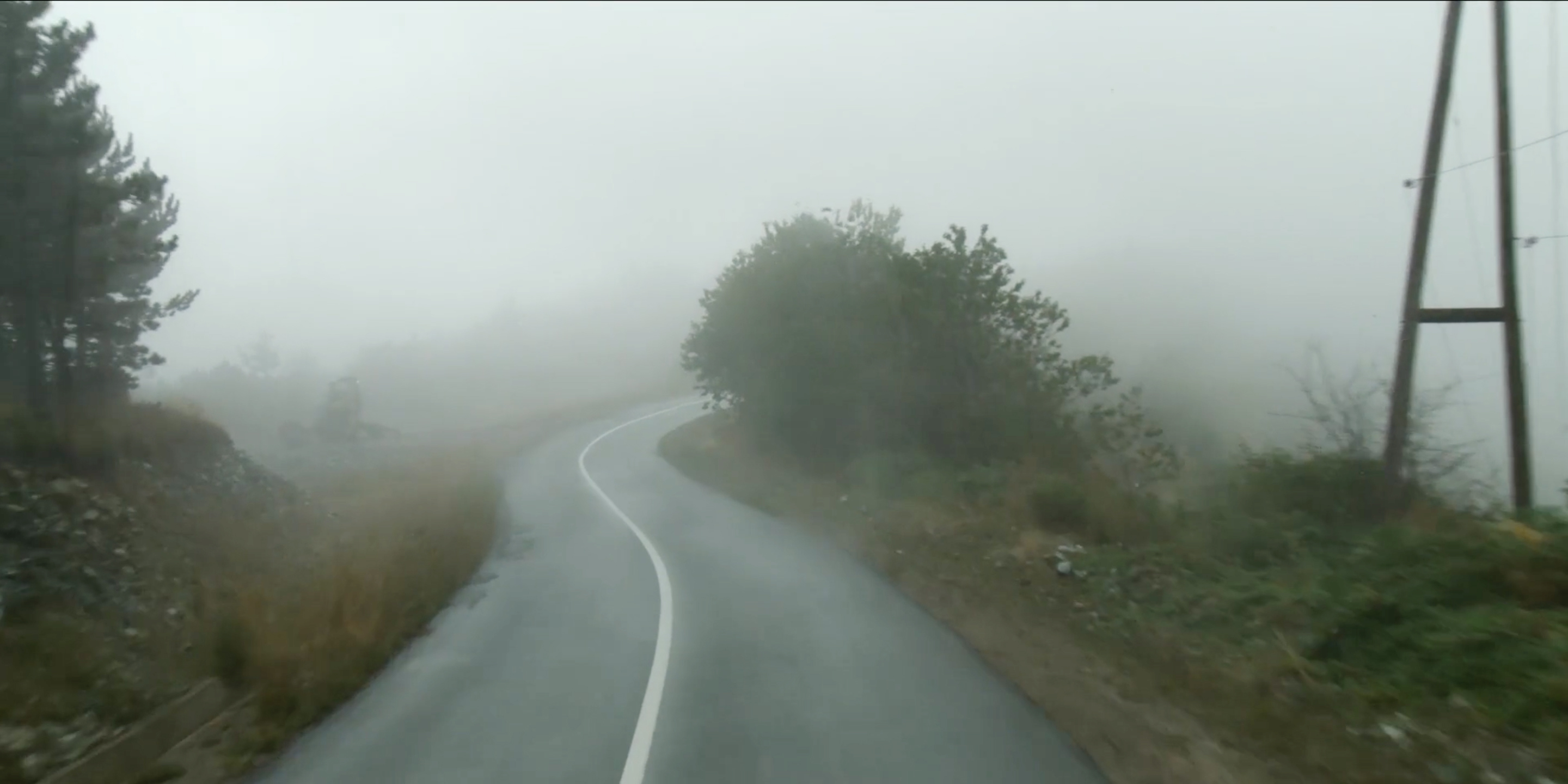 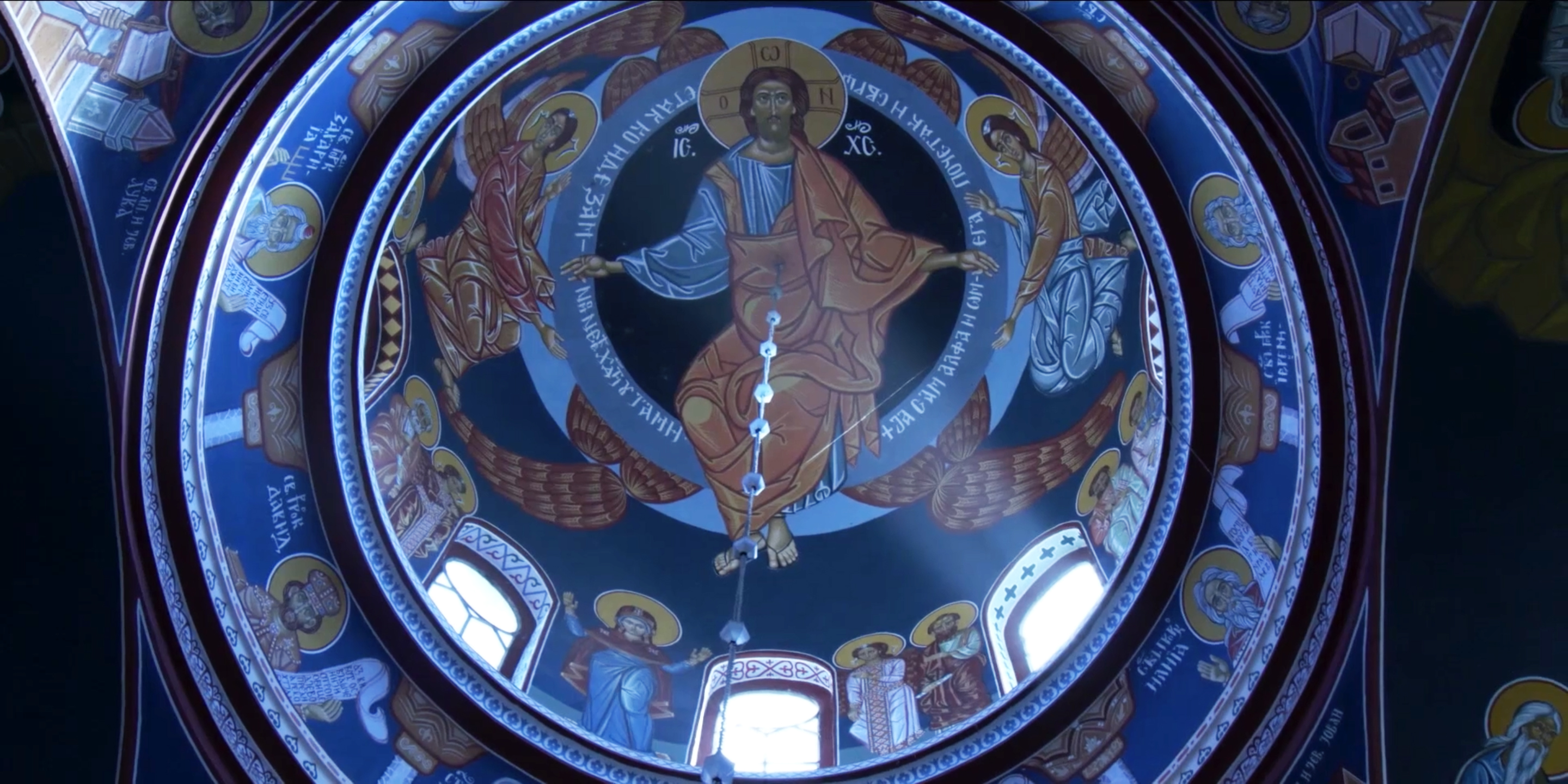 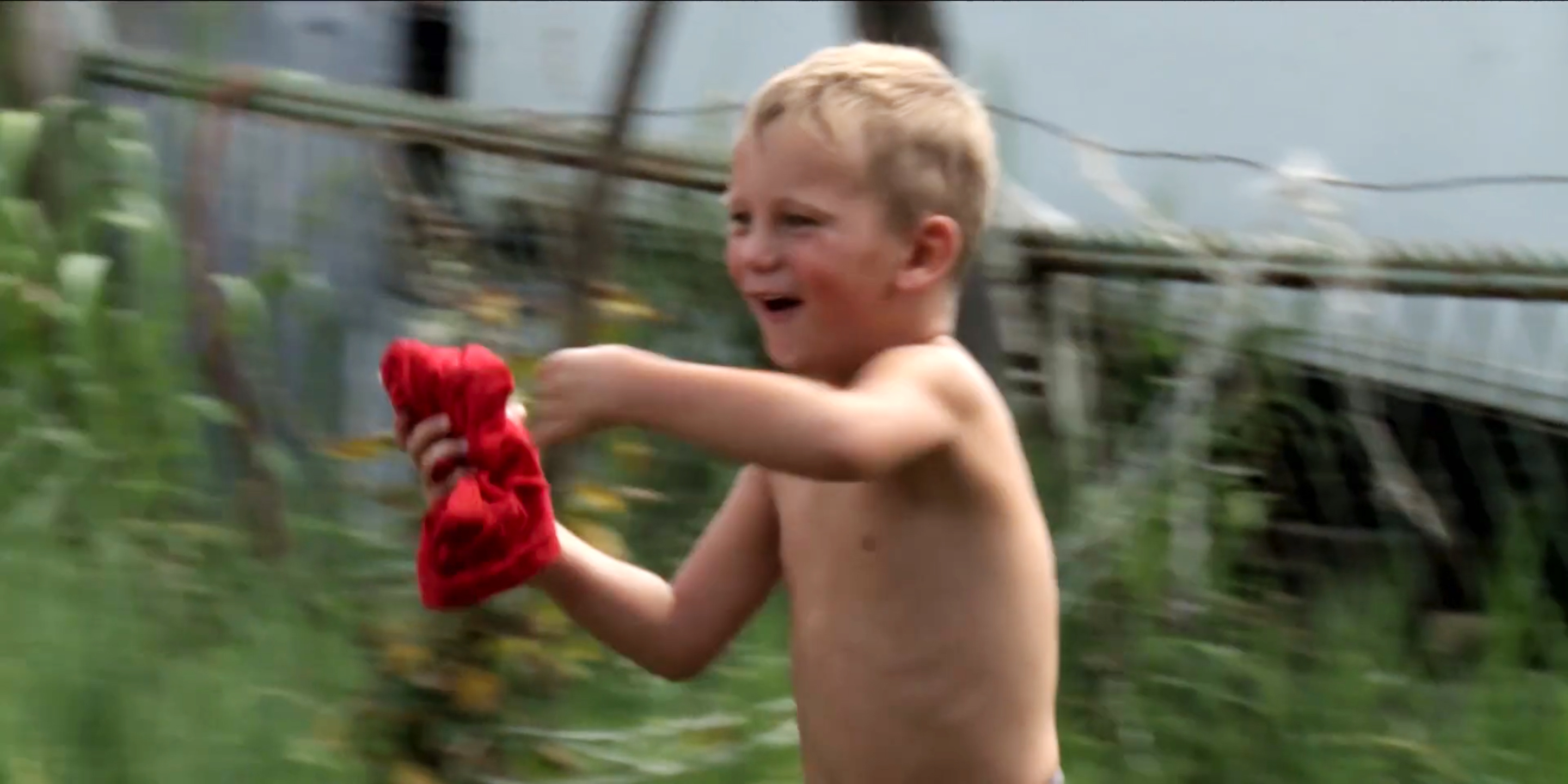 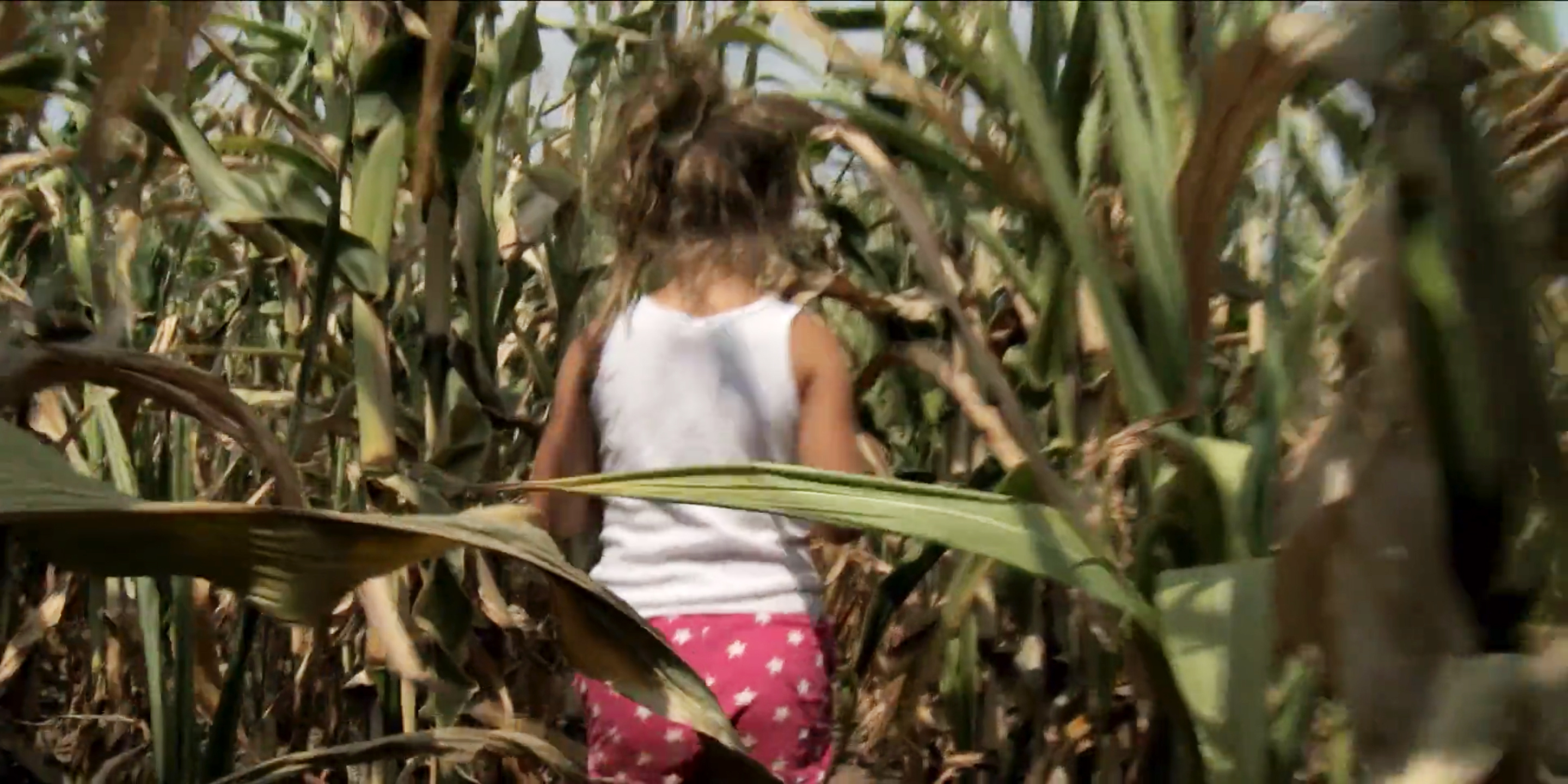 The film link with password is avaliable on request.

There are many reasons for joy in the family Pečenković, living in a village Preljina near Čačak. The energy which is given to them by their two sets of twins leads them through their lives. The grownups enjoy their life with the children whose pranks and adventures leave no room for monotony.