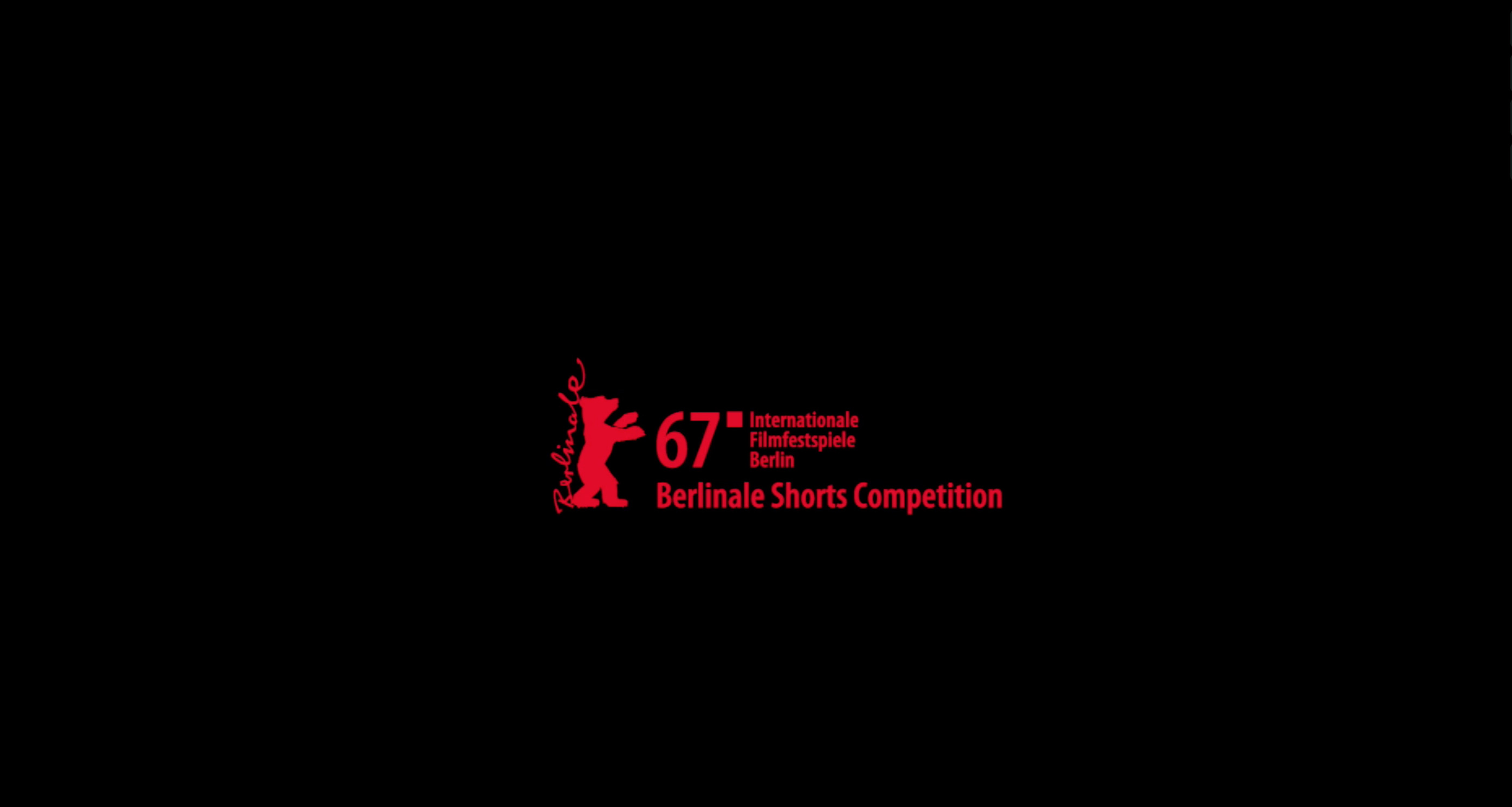 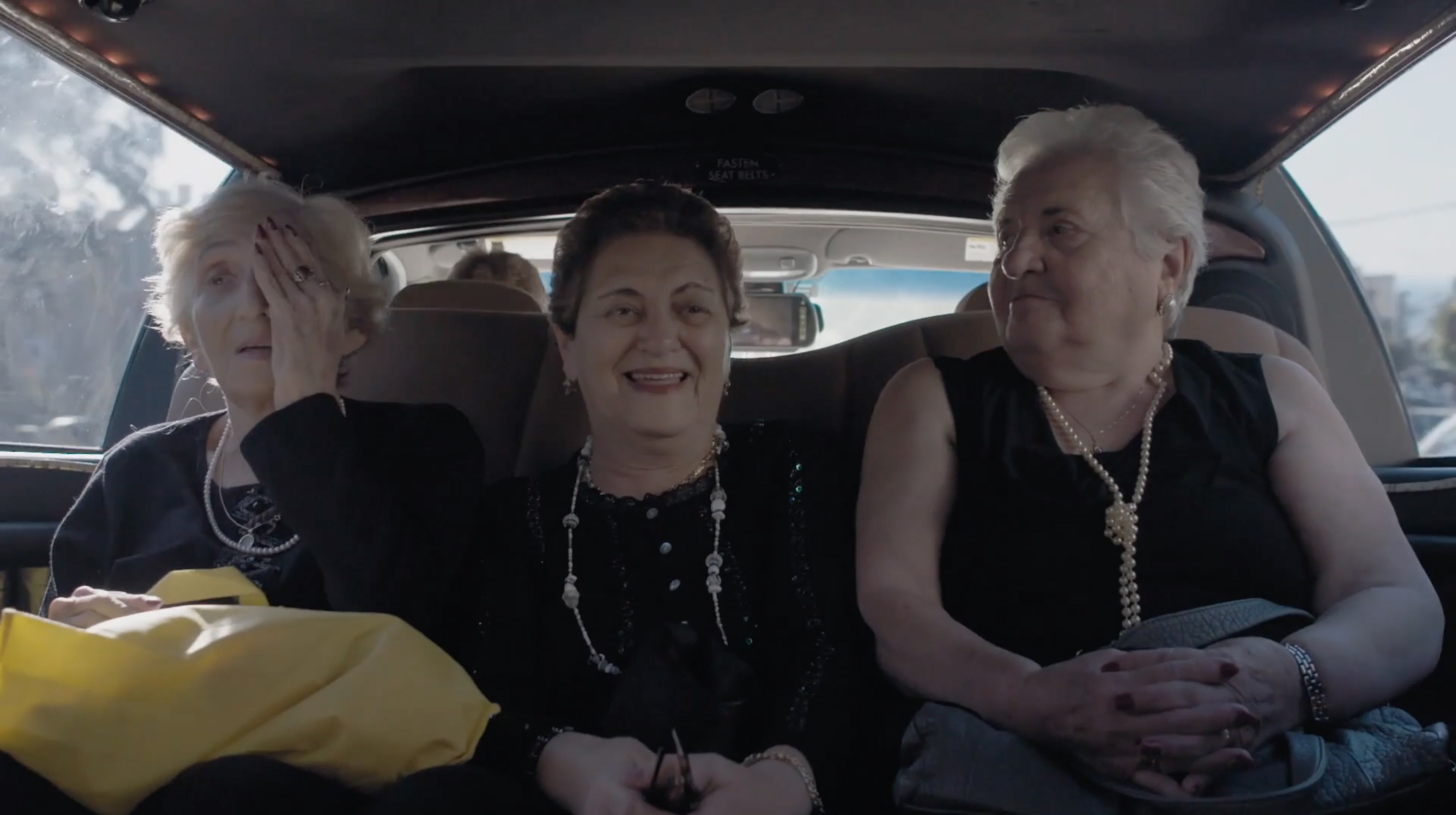 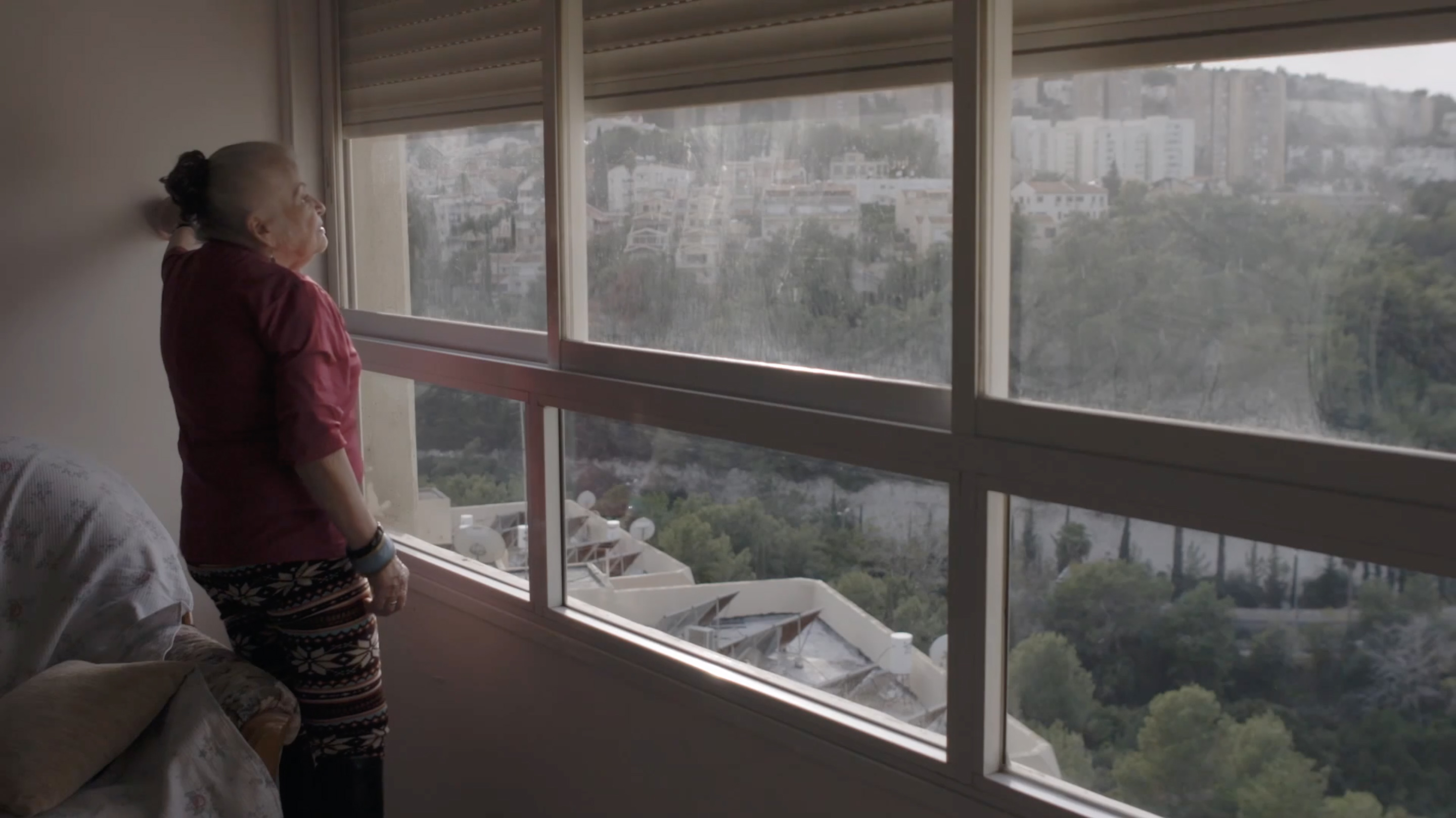 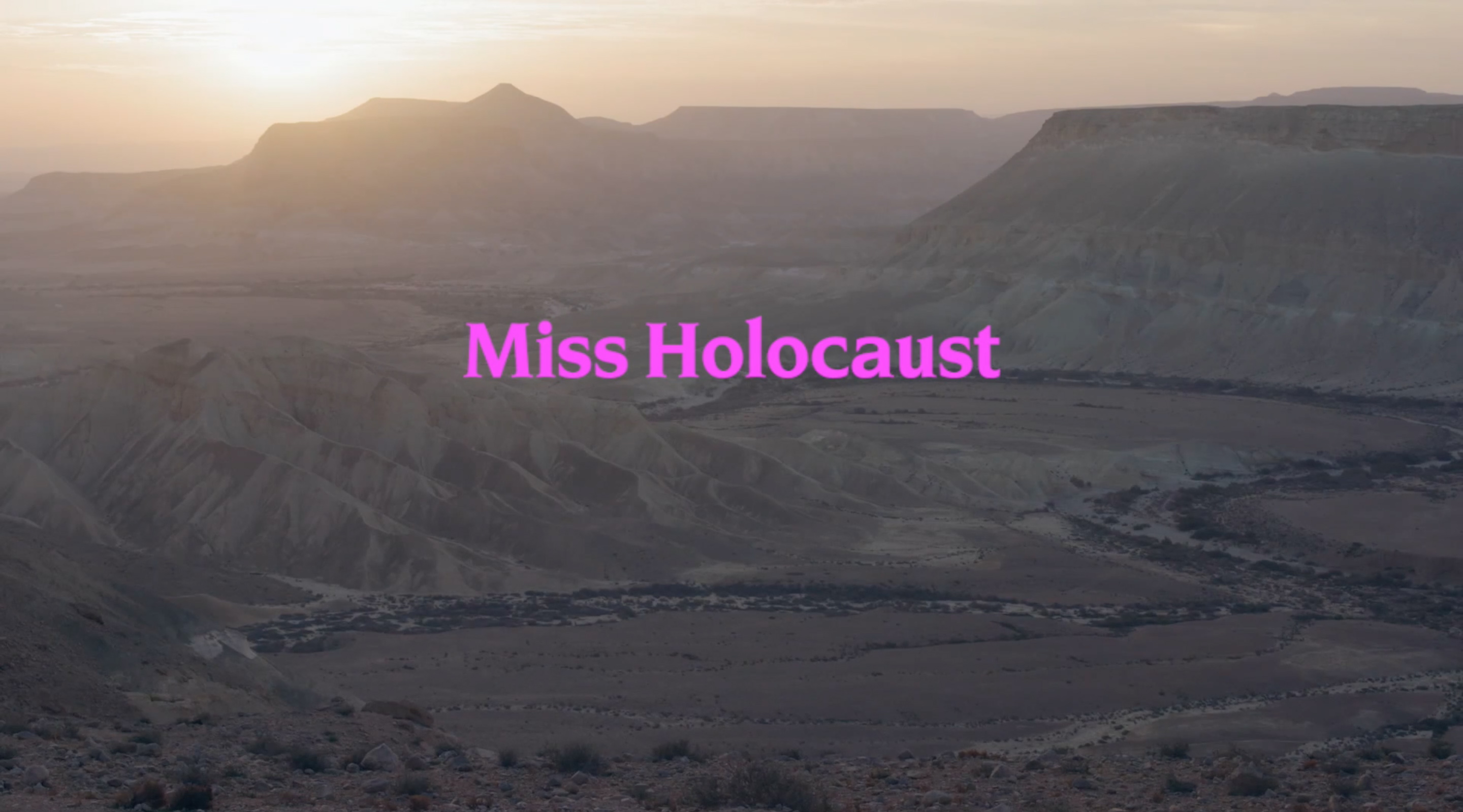 The film link is avaliable with the password on request.

Since 2012, an annual beauty contest has been held in Haifa, Israel attracting a lot of attention and harbouring tremendous potential for conflict: The winner is crowned Miss Holocaust Survivor. From around 300 ladies, who are all at least 75 years of age, a pre-selection is made of 13 to 15 contestants who subsequently undergo an intensive preparation process. The women learn, within their range of possibilities, to present themselves and move. Ramp, runway, selection. The event is held by the Yad Ezer Lahaver Foundation, an organisation for holocaust survivors in need, and the International Christian Embassy Jerusalem. It is vigorously debated in Israeli society. In spite of that, the women keep returning. Their motivation is to keep the remembrance alive, and for that they are willing to resort to such means.